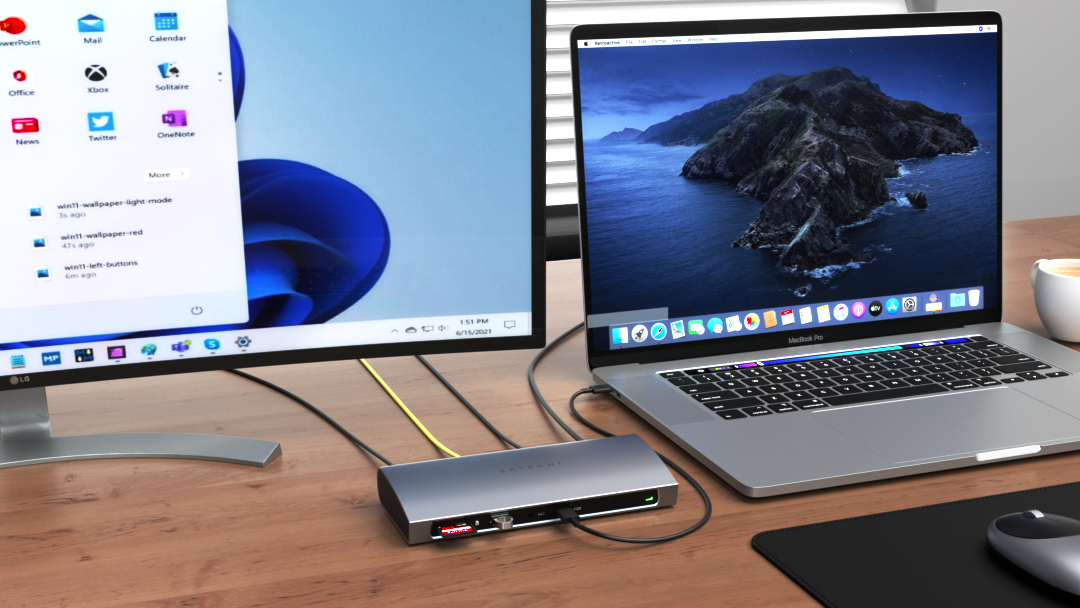 Apple’s MacBook Pro 14 offers more than enough power to outperform some of the most powerful Intel and AMD-powered laptops, thanks to the M1 Pro and M1 Max chips. To match its specs, Satechi has launched a new Thunderbolt 4 Dock.

The dock also comes with a removable AC adapter for an extra boost of external power to help run those high-powered PC peripherals.

The Satechi Thunder 4 Dock may have an edge over its competition for MacBook owners, seeing as its aluminum build is similar to Apple’s popular laptops.

The All-New Models of Lamborghini on Rent in Dubai