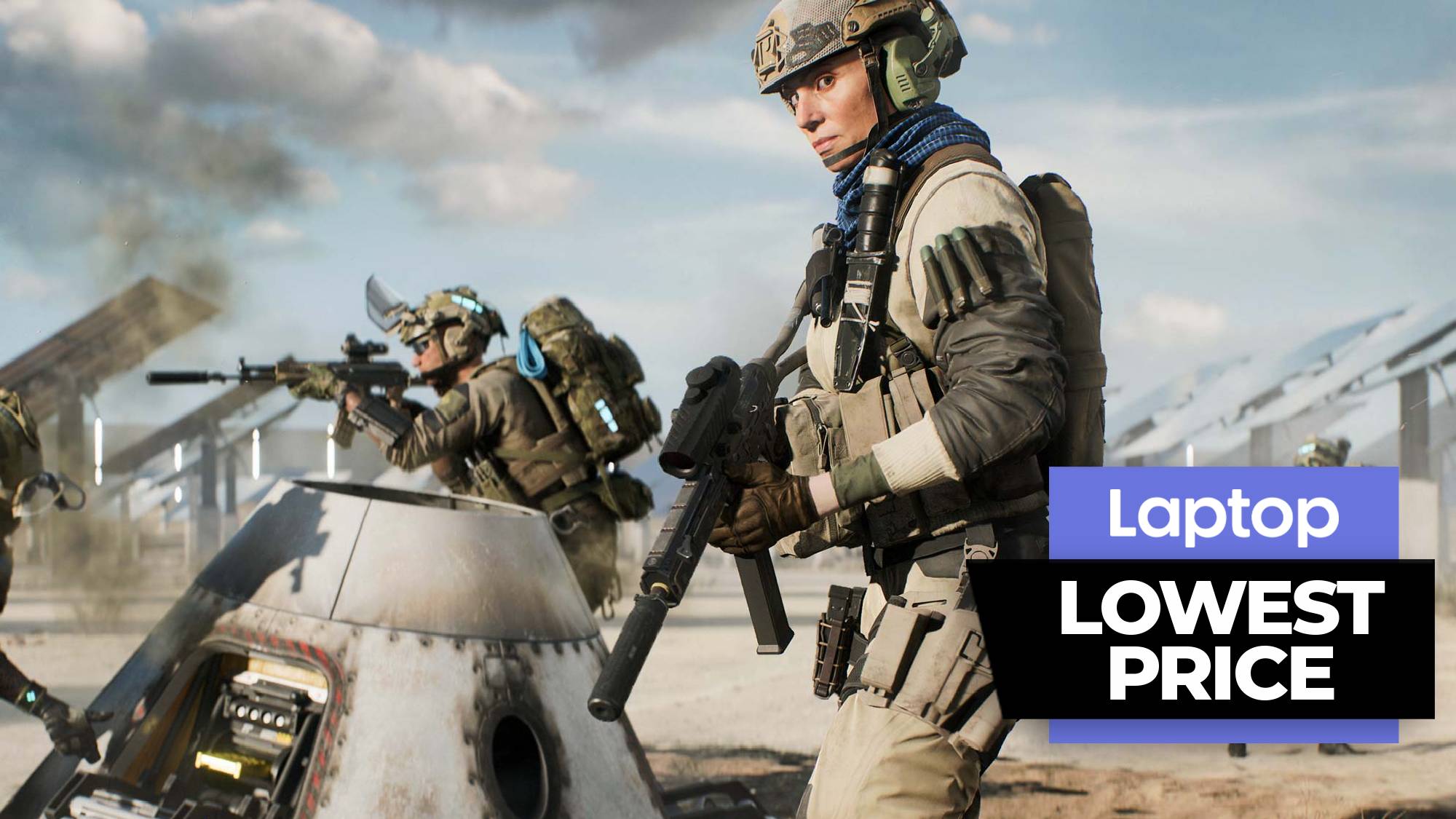 Battlefield 2042 is already on sale for a fraction of the price — just days after its release date. For a limited time, save 50% on this iconic first-person shooter game from EA and DICE.

Currently, you can get the Battlefield 2042 PS4 for $29 from Antonline. Usually, this game retails for $59, so that’s $30 in savings. It’s Battlefield 2042’s lowest price ever following its November 2021 release. By comparison, it’s $10 cheaper than Amazon‘s current price.

This is one of the best gaming deals we’ve seen all year. Battlefield 2042 for PS5 and Xbox One|Xbox Series X are also half off.

In our Battlefield 2042 review, we praise its breathtaking visuals, excellent gameplay and customization options. Although the game is off to a rough start, scheduled patch updates aim to get rid of the bugs.

This new ambitious entry from the first-person shooter game franchise is ripe with fresh ideas. For the first time in the game’s history, 128 players can play simultaneously.

Hazard Zone, a new game mode tasks players with making risk or reward decisions. Four-member squads collectively drop into a map to collect 12 drives scattered about the war zone. Each member holds up to three drives with the objective of getting to an extraction zone and successfully boarding an MV-38 Condor.

Antonline’s sale won’t last long, so don’t hesitate to grab Battlefield 2042 for half the price.