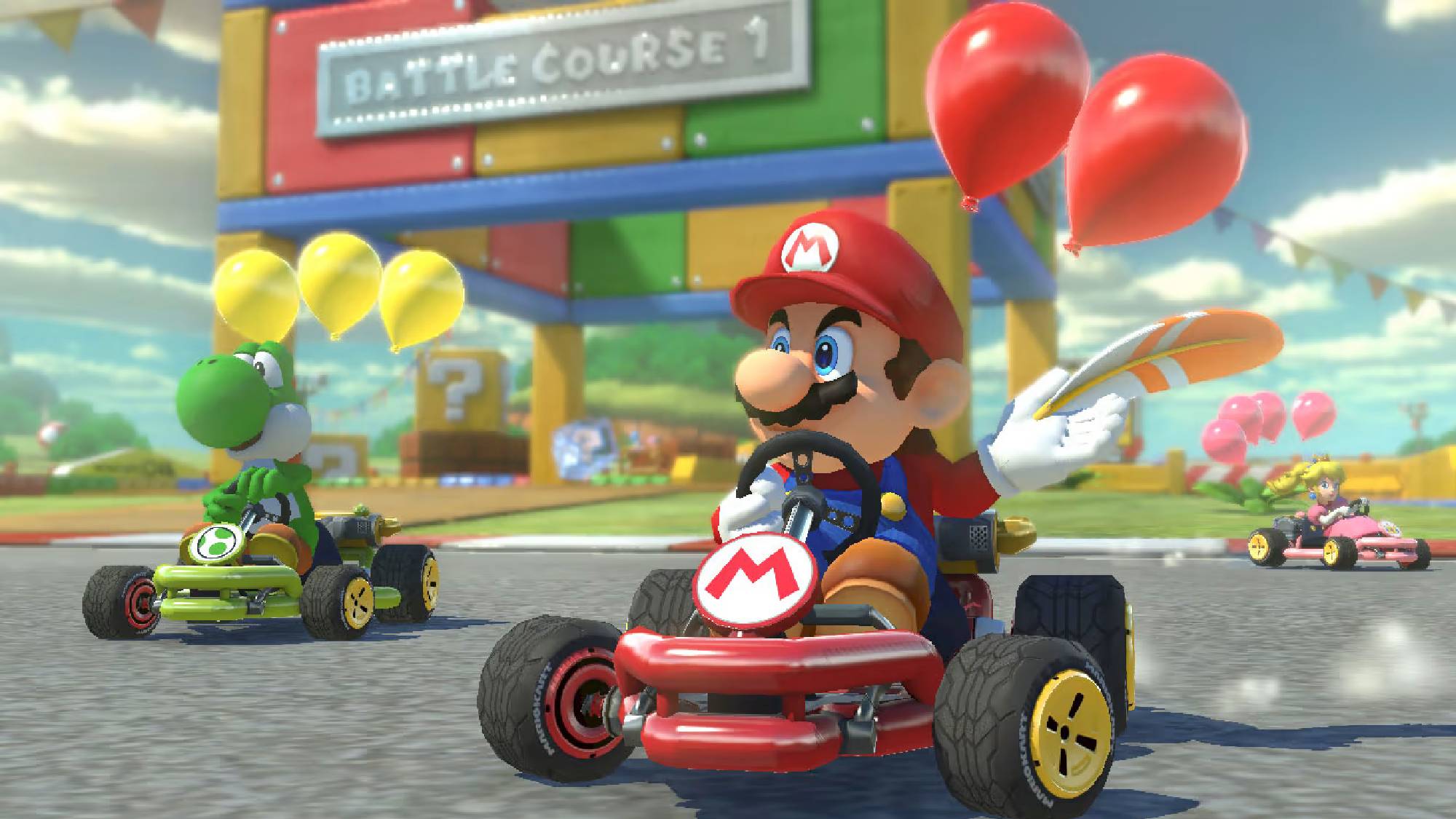 The best Nintendo Switch games for kids are not only fun but also easy to understand and age appropriate. Kids as young as 3 years old know how to mash buttons on a game controller.

Game ratings help parents choose the best content for their children’s safety while playing games. Age ratings are based on elements found in the game software and are visible on its packaging. Content descriptors indicate if a game contains cartoon or fantasy violence, comic mischief, crude humor, blood and gore, drug references or profanity.

Within the United States and Canada, games are rated by the Entertainment Software Rating Board (ESRB). If you’re looking for Nintendo Switch games a 3 year old can play or Switch games for kids under 10, you’ll want to stick with games rated E for everyone. Games rated E10+ recommended for ages 10 and older.

In European countries, Pan European Game Information (PEGI) breaks down game ratings by age. For example, games rated with 3 are for ages 3+ whereas 7+ is suitable for kids age 7 and up.

One of the best games for kids is Animal Crossing: New Horizons which is rated E for everyone. Rated PEGI 3 for children 3 and up, it’s easy to understand, fun, educational and full of cute animal characters. In our Animal Crossing: New Horizon review, we loved its relaxing gameplay and refreshing new content. We also liked its positive moral lessons about kindness, hard work and dedication.

We gave Animal Crossing: New Horizons an overall rating rating of 4.5 out of 5 stars and our highly regarded Editor’s Choice award.

So if you’re the proud parent of a new Switch owner looking for the best kids games, we’ve got you covered. From a classic Pokemon remake to Big Brain Academy puzzle games, here are some of the best Nintendo Switch games for kids under 10.