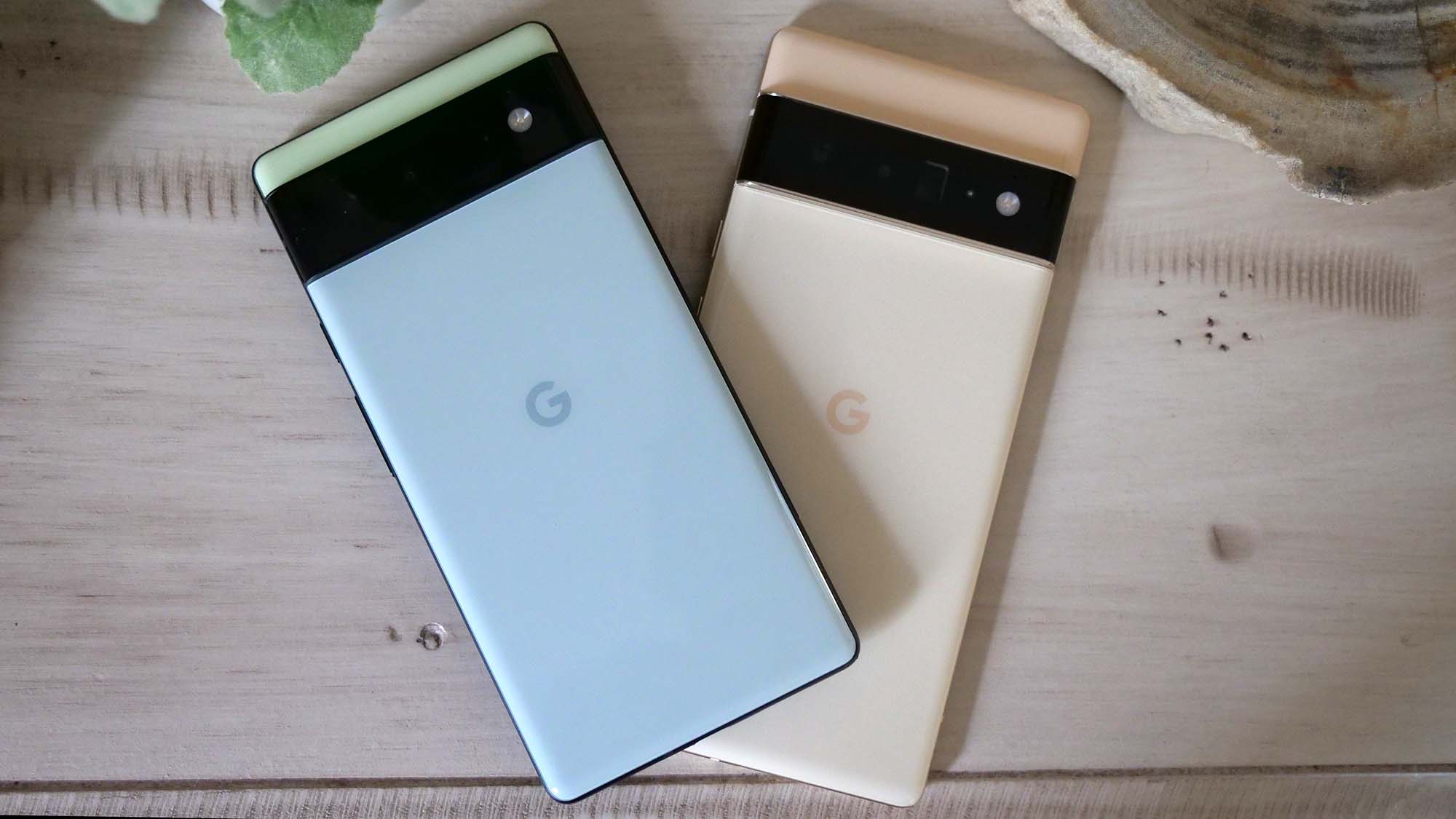 Google’s Pixel 6 and Pixel 6 Pro boosted the security update timeframe for the company’s phones to five years from the prior standard of just three, but any hopes that this was setting the stage for a broader expansion have been dashed.

In a response to Vice regarding the end of support for the Pixel 3 the company spokesperson indicated that “three years of security and OS updates still provides users with a great experience for their device” (via 9to5Google).

While this probably shouldn’t come as a surprise, the presumed reason for Google’s confidence in extending the security updates for the Pixel 6 is the move to its own Tensor chip, there was still some hope that the move signaled a shift in Google’s stance on updates. Notably, Google didn’t extend the major OS updates on the Pixel 6 or Pixel 6 Pro, that remains at three years.

Comparisons to iOS support can be a little misleading due to Android’s ability to update key components of the operating system without updating the OS itself, however even factoring that in things don’t look great. Perhaps the best example is that the iPhone 6s, a phone released a year before the Pixel line even existed, remains on the current version of iOS, while the Pixel 3 is now end-of-life.

Bringing all of the latest features to your oldest phones isn’t critical, even on iOS that doesn’t happen, many new features are limited to the more recent phones, but not offering security updates is another matter. If your phone is no longer receiving security updates you are facing increasing risks from hackers and malware.

This is a challenge every time that I look at an iPhone vs. Android phone face-off, unless you upgrade on a regular basis (i.e., at least once every three years) there’s a strong incentive to go with the iPhone. Currently Google is king of the hill when it comes to Android security updates (although only on the Pixel 6/6 Pro) with five years, while Samsung and OnePlus are each committed to four years for their respective flagships.