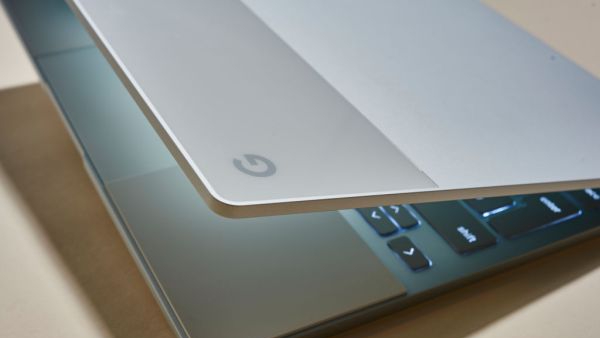 Google Topics is a tool to give advertisers a new way to bring targeted ads to users, albeit in a more privacy-friendly way. It will replace the heavily criticized Federated Learning of Cohorts (FLoC) advertising tech that aimed to stop tracking users for ads while still making advertisers happy. With Topics, Google is taking another shot at eliminating stalker-like cookies in browsers.

As previously reported, FLoC was Google’s different approach to interest-based advertising tech used in Chrome browsers. It provided a “cohort label” shared by thousands of people with similar browsing habits to aid in interest-based online advertising. Instead of tracking users individually, the ad-tech would use browsing history to present relevant ads to large groups (a.k.a. cohorts).

The FLoC advertising tool aimed to improve user privacy while also supporting publishers with an advertising business tool, but was ill-received by a number of organizations. Non-profit organization Electronic Frontier Foundation (EFF) thought it was a terrible idea, as it would make predatory advertising targeting even worse. Plus, Google testing the ad-tracking feature on random Chrome users didn’t go down too well.

With Topics, browsers will pick select topics based on your recent browsing history on the device you’re using, delivering more general ads rather than specific ones. These topics can include anything from fitness to rock music. What’s more, Topics are kept for only three weeks and old topics are then deleted.

“When you visit a participating site, Topics picks just three topics, one topic from each of the past three weeks, to share with the site and its advertising partners,” the post explains. Google wants to give users more control, which is why it will allow Chrome users to see and remove topics they don’t want. More importantly, users will also be able to disable the feature completely.

Google states it will soon launch a developer trial of Topics in Chrome for website developers and the ads industry to test out. Only time will tell how well it will be received, as Google may have to go back to the drawing board if it turns out to be another FLoC. If you are thinking of getting rid of any sort of tracking while online, find out how to turn off email tracking.