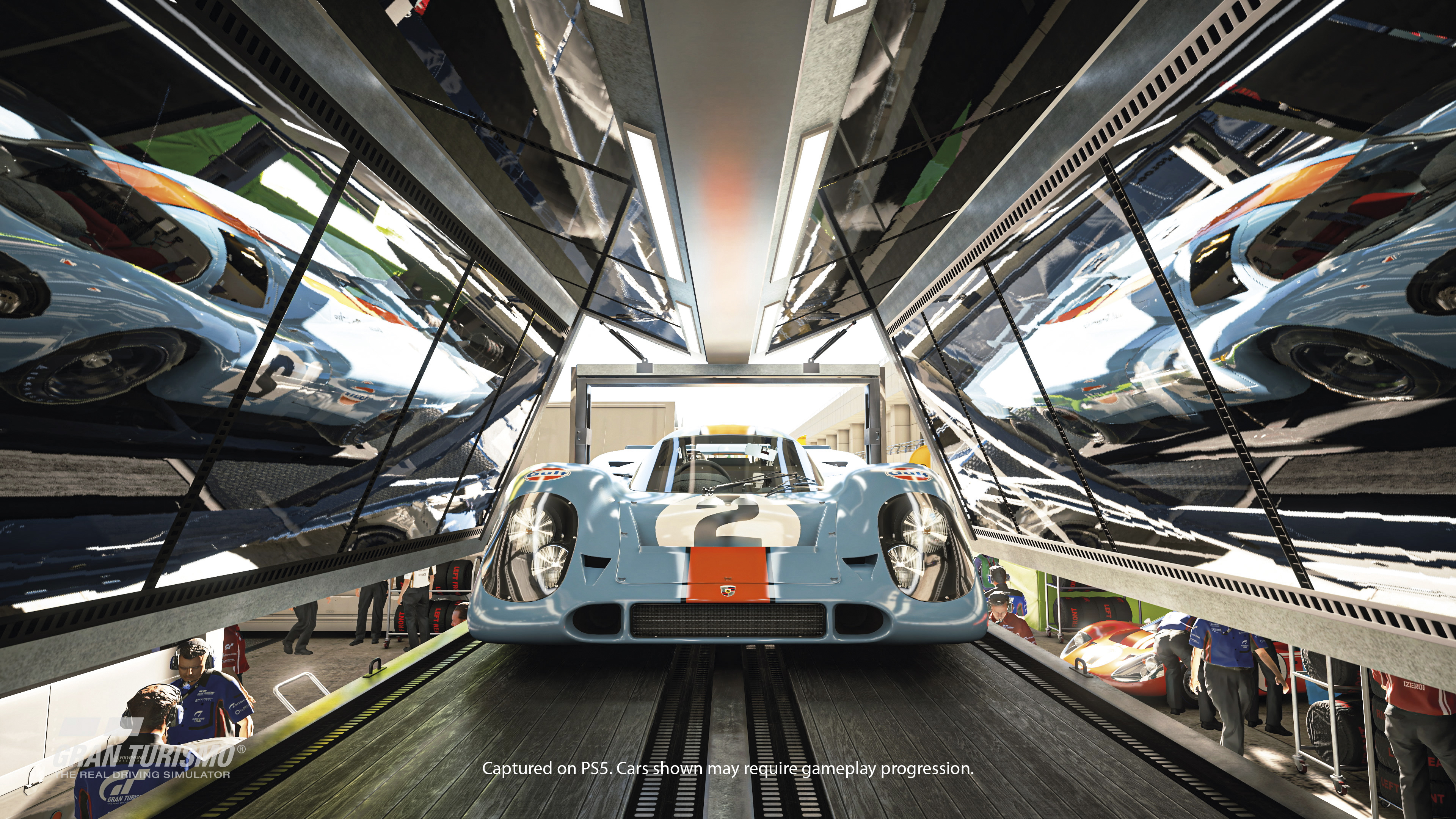 Sony is gearing up for another PlayStation State of Play on Wednesday, February 2, and this time we can expect 30 minutes of new PS5 footage and gameplay details for Gran Turismo 7.

Kicking off at 2pm PT / 5pm EST / 10pm GMT, the special Gran Turismo 7 showcase will finally offer more insight into one of Sony’s most esteemed and longest-lasting franchises. The racing simulator was expected to launch back in 2021, but has been pushed back to March 4, 2022.

How to watch PS5 State of Play

As always, you can check out Sony’s State of Play event over on its official YoutTube channel, but we’ll update this page so you can watch it right here when it arrives. You can also catch it on PlayStation’s Twitch channel.

As stated in the PlayStation blog, Sony’s first 2022 State of Play will take place on Wednesday, February 3 at 2pm PT / 5pm EST / 10pm GMT. This time around, the showcase is meant to last over 30 minutes, and it’s all about Gran Turismo 7. However, that doesn’t mean Sony won’t slip in a few extra trailers.

What to expect at PS5 State of Play

Sony only stated gamers can expect “just over 30 minutes of new PS5 footage and gameplay details for Gran Turismo 7.” This indicates we won’t see much else at this State of Play, but we could see a few extra trailers for everything else to come, including Horizon Forbidden West and Sifu.

While fans of Gran Turismo will finally get a better look at the immersion we can expect from the iconic racing game, we did recently get a short trailer for Gran Turismo 7 earlier in January.

Gran Turismo 7 is a racing game with a focus on immersion, featuring real car models accurately recreated to make any vehicle junkie happy. Polyphony Digital intends to give players a convincing simulation of a roaring engine as they race through gorgeous environments at breakneck speeds.

Gran Turismo is a series for those obsessed with the subtle differences in a car’s engine sound, their interior designs, customizing parts, and everything underneath the hood. It’s made for those who love real cars, and if that sounds anything like you, Gran Turismo 7 is probably going to be your jam.

While we wait, you can find out the best PS5 games to play right now, and check out our review of exclusives Ratchet & Clank: Rift Apart and Returnal.